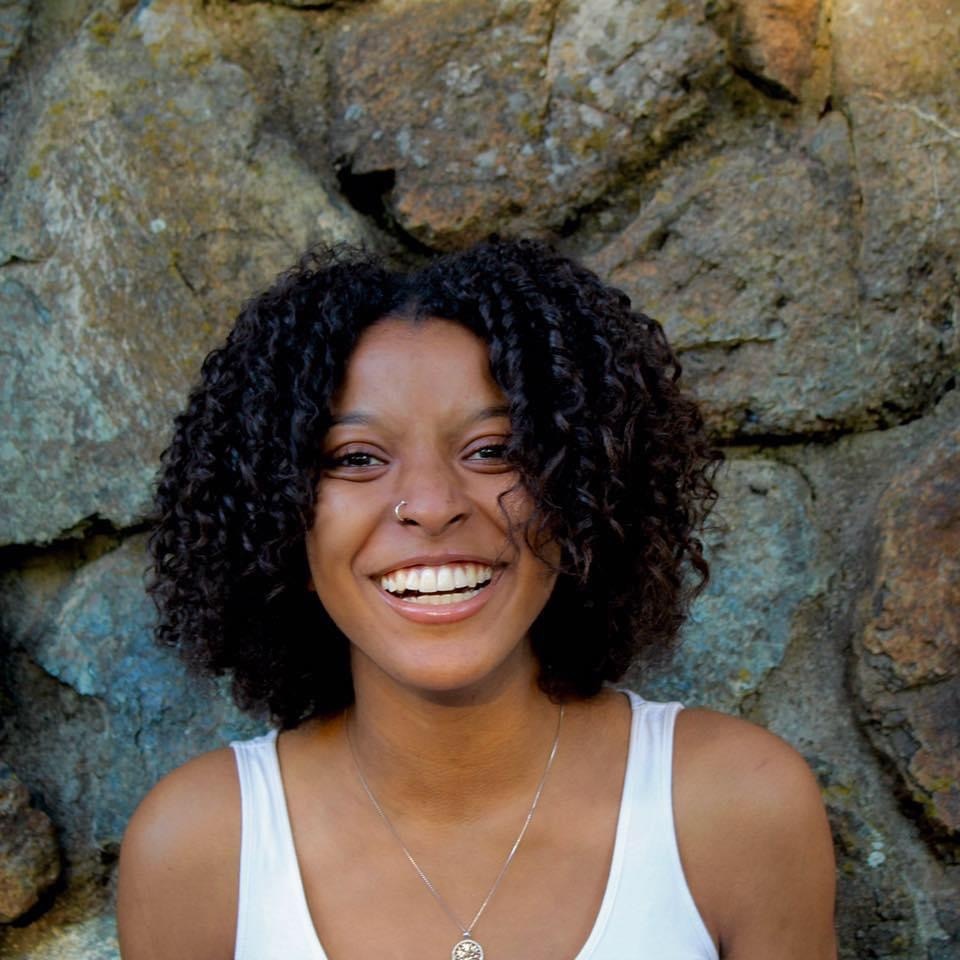 An aspiring cinematographer, Brooklynn White uses her passion for diversity to help magnify stories. Born in Los Angeles, she moved to San Diego and attended Point Loma High School. Following graduation Brooklynn was accepted into the University of California, Santa Cruz, where she earned a Bachelor of Arts in Film and Digital Media.

While attending UC Santa Cruz, Brooklynn secured an internship for the feature film Love You Right, which was selected in the Hip Hop FilmFest and the San Francisco Film Festival, through its release in February 2021.

Following her graduation from UC Santa Cruz in 2020, Brooklynn moved back to San Diego and immediately put her education to work. She was quickly hired by a local non-profit organization as a Photographer and Videographer and produced various projects to help promote the organization. Simultaneously, she began working on multiple short films in their camera departments. Brooklynn was hired as 2nd Assistant Camera for Who Is Christmas Eve?, a 2021 Christmas movie.
Brooklynn joined the F&L Media creative team in September of 2021.

A native to Southern California, Jason Farran graduated from San Diego State University with a degree in political science and history in 2000. Immediately following that he began his political career in the office of San Diego County Supervisor Ron Roberts where he worked his way up from intern to Chief of Staff. As a government, community, non-profit and business leader liaison, he became a key figure in various communities of the Supervisor’s District Four region, including Little Italy, College Area, Clairemont, and throughout Downtown San Diego.

Farran managed legislation for the office related to air quality, energy, environmental health, public safety, gangs, disaster preparedness, fire preparedness and response, information technology, and animal services. For most of his years there, Farran oversaw the Supervisor’s grant programs and was responsible for helping allocate millions of dollars to projects for hundreds of non-profit organizations throughout San Diego County.

In 2010, Jason was a recipient of the San Diego News Network 35 Under 35 Community Leaders award for his work throughout the San Diego Community. That same year, Jason teamed up with Arthur Ledford to found F&L Media, a video production company. F&L Media has worked with many local non-profit organizations, political figures, and businesses of all sizes .

A proud Aztec for Life, Jason served for six years as a member of the San Diego State University Alumni Association Board of Advisors and on the Executive Committee as the Vice President of Innovation for five years. In this role, Jason helped launch a new website for the organization, a mobile phone application for alumni, and a mobile phone application for students that received a Gold Award from the Council for Advancement and Support of Education (CASE), the premier national association for development professionals. The student app earned the award in the category of Alumni Relations Programs: Best Use of Social Media/Technology.

A proud business owner in Old Town, San Diego, Jason was elected to the Old Town Chamber of Commerce Board of Directors in 2019. Jason is also a member of the San Diego County Honorary Deputy Sheriffs’ Association.

Jason lives in Escondido, California with his wife, daughter and two dogs. 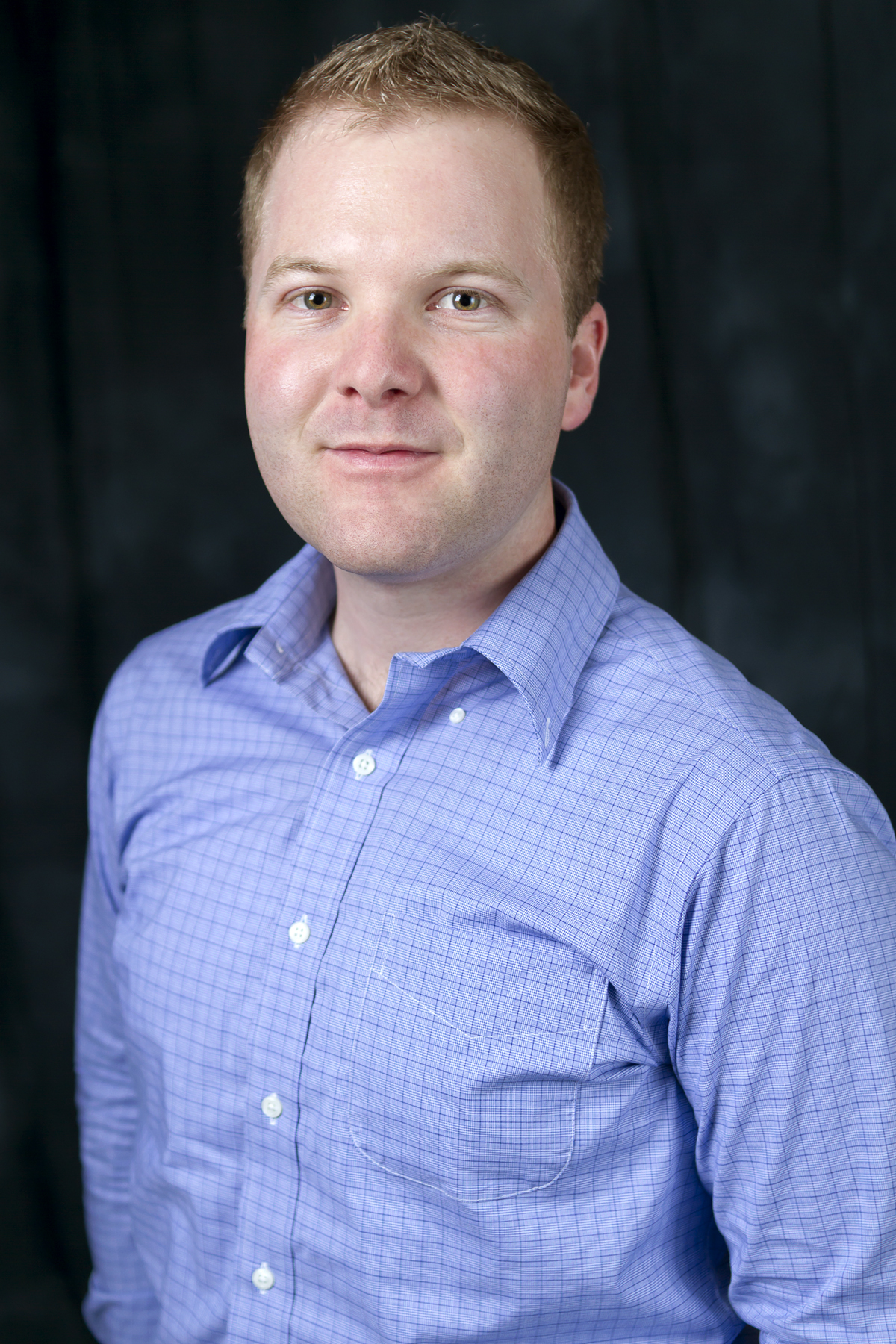 Returning to San Diego, Ledford continued his career in media production by working with an established local production company. Art worked as a camera operator for many productions, such as “Remake My Life,” a Los Angeles based reality TV series, “I Heart Haiti,” a live broadcast concert that benefitted the victims of a natural disaster, as well as a number of infomercials and promotional videos.