An aspiring cinematographer, Brooklynn White uses her passion for diversity to help magnify stories. Born in Los Angeles, she moved to San Diego and attended Point Loma High School. Following graduation Brooklynn was accepted into the University of California, Santa Cruz, where she earned a Bachelor of Arts in Film and Digital Media.

While attending UC Santa Cruz, Brooklynn secured an internship for the feature film Love You Right, which was selected in the Hip Hop FilmFest and the San Francisco Film Festival, through its release in February 2021.

Following her graduation from UC Santa Cruz in 2020, Brooklynn moved back to San Diego and immediately put her education to work. She was quickly hired by a local non-profit organization as a Photographer and Videographer and produced various projects to help promote the organization. Simultaneously, she began working on multiple short films in their camera departments. Brooklynn was hired as 2nd Assistant Camera for Who Is Christmas Eve?, a 2021 Christmas movie.
Brooklynn joined the F&L Media creative team in September of 2021. 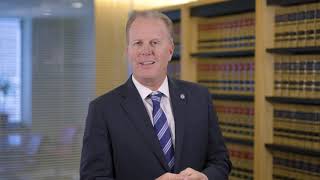 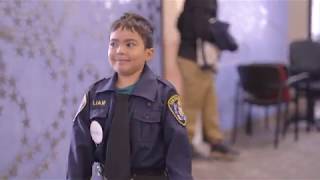