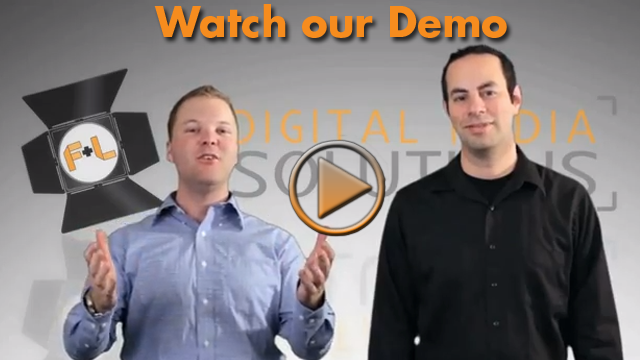 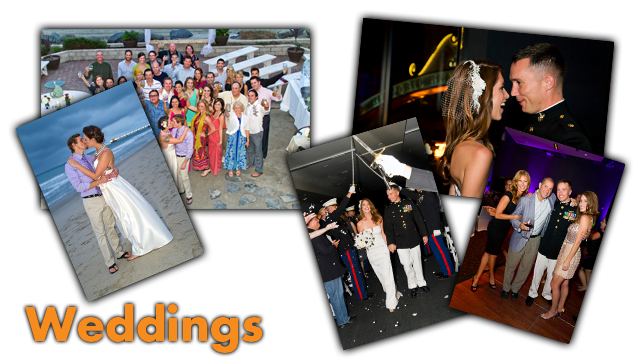 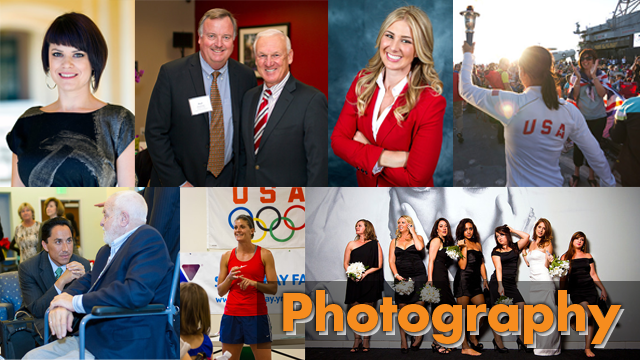 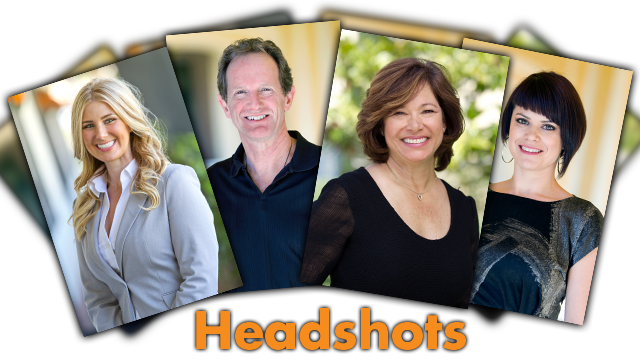 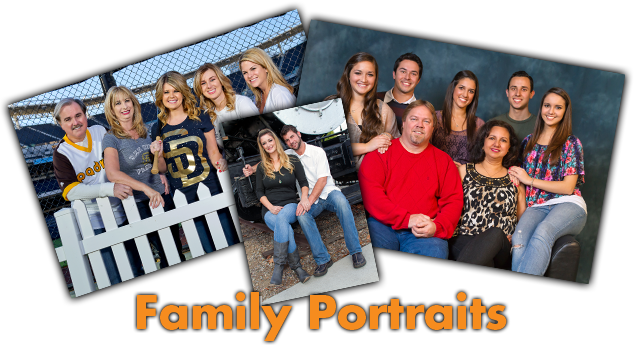 Farran began his career in the office of San Diego County Supervisor Ron Roberts where he worked his way up from intern to Chief of Staff. As a government, community and business leader liaison, he became a key figure in various communities of the Supervisor’s District Four region, including Little Italy, College Area, Clairemont and throughout Downtown San Diego.

Farran managed legislation for the office related to air quality, energy, environmental health, public safety, gangs, disaster preparedness, fire preparedness and response, information technology and animal services. For most of his years there, Farran oversaw the Supervisor’s grant programs and was responsible for helping fund projects for hundreds of non-profit organizations throughout San Diego.